For 60 years, the Center for Maritime Research and Experimentation (CMRE) has been providing R&D in support of NATO.  The CMRE has advanced oceanographic science and instrumentation, moored scientific platforms, underwater acoustics and communication, conventional and advanced sonar systems, and cetacean risk mitigation policy.  It is currently a leading center for advances in unmanned autonomous vehicle applications and operations.

At the core of these disciplines is the need to measure and quantify.  The majority of applications require data acquisition systems that provide absolute time stamping in order to synchronize data sets across independent, often far removed, acquisition platforms.  With Moore’s law perfectly predicting advances in miniaturization and processing speeds, bulky and expensive time stamping systems have given way to smaller systems that combine time stamping with the ability to convert analog to digital data on the same chip.  Concurrently, the ubiquity of the Ethernet has cemented the practicality and applicability of network time protocols (NTP, PTP) as robust sources of time.

CMRE has been using state-of-the-art embedded multi-channel simultaneous sampling data acquisition modules that utilize PTP for low-latency, high-resolution time stamping.  Originally, these miniaturized, high-speed modules were used on surface research vessels that took advantage of unobstructed views of the sky, as well as ample ship space, to implement rack mounted GPS/PTP clocks that served PTP time to multi-module systems.  The success of the systems prompted CMRE to implement them on its autonomous underwater vehicles. However, these AUVs presented space constraints, limiting the choice of PTP turnkey servers.

Leveraging the Network Time Foundation’s open source LinuxPTP project, CMRE discovered it could build its own PTP Grandmaster Clock (GM) and that, surprisingly, could serve NTP time, too.  Fortunately, the AUVs were equipped with low-drift, stable freewheeling clocks (CSAC/OCXO) used in Linux-based, NTP stratum 1 servers, making the implementation of PTP time very easy. The result was a single Linux box that acted as NTP server and PTP Grandmaster Clock.  Success was gauged on how well the data acquisition modules responded to this “homegrown” GM. 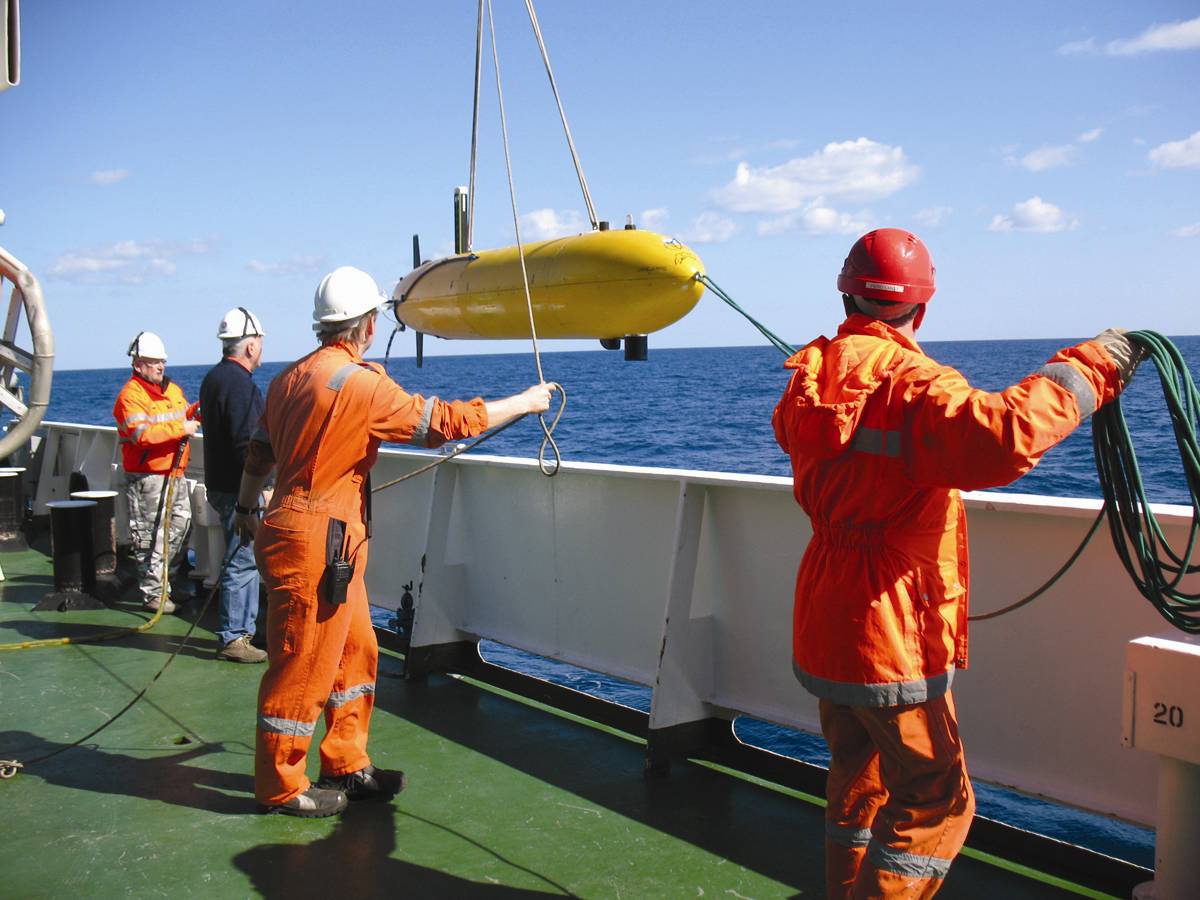 To the modules, the GM was following the PTP protocol expected.  Further analysis of the actual data collected has shown that the time stamps of external (outside the AUV) events recorded by the modules were indeed in sync with the absolute timestamps (GPS/PTP) on the external platforms that had generated those events.  This result assured CMRE that the entire timechain was functioning as expected. LinuxPTP had saved the day.